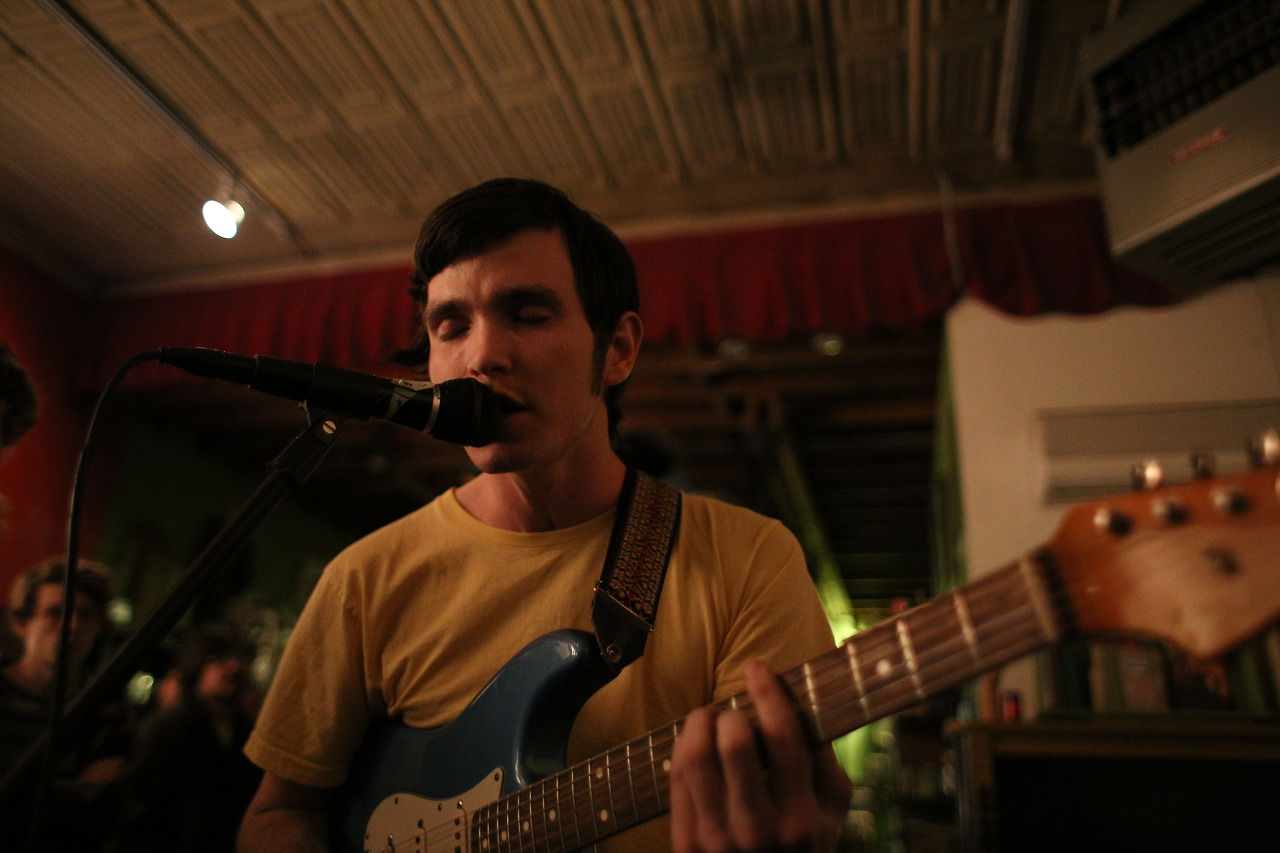 "The album Always Room is a work that portrays the modern day singers, tunesmiths, and songwriters in a electric, large expanse of space and yet intimate distances." -Impose Magazine

"Like the band's remarkable debut, it's nearly impossible to get out of your head once you've listened, the kind of music made for driving with the windows down at night, probably home from some show." -Phoenix New Times

"The band's live performances carried the same earnest feeling amplified by the group's easygoing energy onstage. They continue the artistic tradition of drawing from their predecessors to create something new and relevant to the present but Diners extends their reach a little further than many of their contemporaries and builds their sound from that youthful, teenage heart of rocknroll: the 1950s, the last decade to hold claim on American innocence." -YabYum Music & Arts